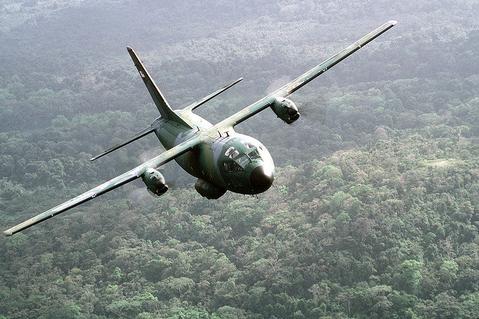 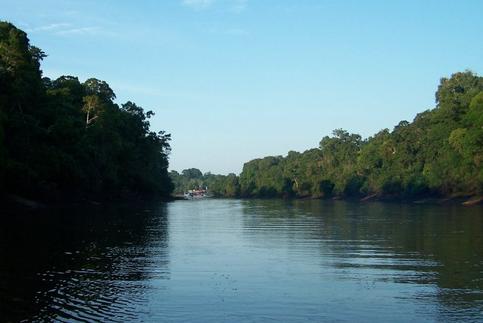 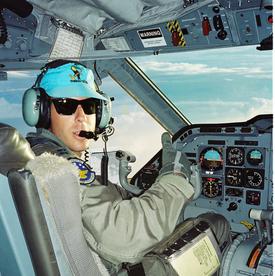 Flying Naked: An American Pilot in the Amazon Jungle is Michael Bleriot's latest and greatest addition to his Emerald World series of jungle aviation adventures.  What began as a series of letters shared with friends and family blossomed into one, two, and then five books that aviators around the world have discovered and enjoyed since 2011. An homage to a plane (the mighty C-27 Spartan) as well as a place (the Amazon basin), the stories recall what it was like to live and fly in Central and South America in the mid-1990s and showcase the motley collection of wild, wacked-out, and often just plain weird people and places hidden in the jungle!

Michael holds masters degrees from American University and the Colegio Interamericano de Defensa in Washington DC.   A military and civilian pilot, he currently flies for a commercial airline and is active in the United States Air Force Reserve.